There had been several attempts to build a temple in the Milwaukee area since 1980. The community worshipped by renting space in churches and having all major Hindu functions conducted by priests hired from temples in Illinois. In 1995, leading members of various Hindu communities in southeastern Wisconsin decided to try again. They formed an Exploratory Committee and incorporated Hindu Temple of Wisconsin as a nonprofit corporation in March 1996, created a business plan and organized various sub committees to handle this massive project. A group of board members and some community members visited various Hindu Temples in North America and researched design, construction, by-laws and financial aspects of operating a temple. Gradually, the temple project gained momentum and started attracting new members and volunteers. After months of hard work, the board members came up with the by-laws, the structure for fund raising and the blueprint for what is now our temple. At the same time our religious and fund raising committees actively solicited funds from our community and came up with various categories of membership for donors.

The present piece of land was located in May 1997 and an offer to purchase the 22 acres for $252,000 was made by the Hindu Temple. The land had to go through probate as it was an estate property and the court approved the sale on Aug 8, 1997. The Board along with Ramesh Kapur (of Kapur and Associates, the architects for the project) designed the preliminary drawings for the temple and came up with 26,000 sq. feet for a Hindu Temple, and 5,000 Sq. feet for a Jain Temple and Library, in a record time of two months.  On October 23, 1997, the project was approved by the City of Pewaukee. The land was purchased and transferred to the Hindu Temple on October 31, 1997, a very proud and memorable moment and a great relief to the board members and all the volunteers. The next 15 months were spent on designing the facility and getting various approvals. The final drawings went to bid in January of 1999 and the board chose Panko Constructions to build the temple. Construction started in June 1999 and was completed in a record time of one year by June 2000, at a cost of $3.4 million. In July 1999 Tri-City Bank provided a Loan of $2.0 million dollars and enabled us to complete our project on time. 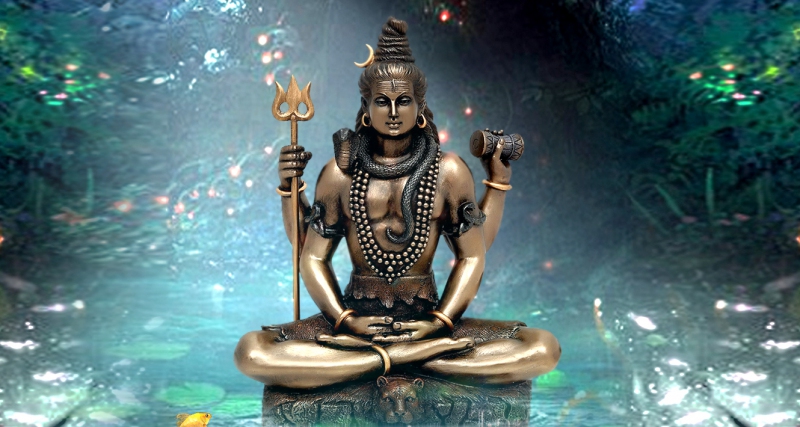